Samantha Jackson: “Winning Gave Me My Financial Freedom Back” 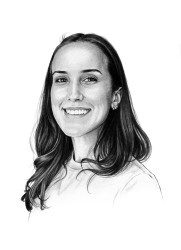 Ready to get help?

See if you qualify

For years, Sam was the favorite medical assistant of a rockstar surgeon. “I was the ‘It Girl,’” she recalled; “I was a force to be reckoned with.”

After years of working together, she and the surgeon had developed a rhythm in the operating room: They knew how to move around each other and she was always ready to hand him the instrument he needed. “We called it dancing,” she recalled; “We danced together.” 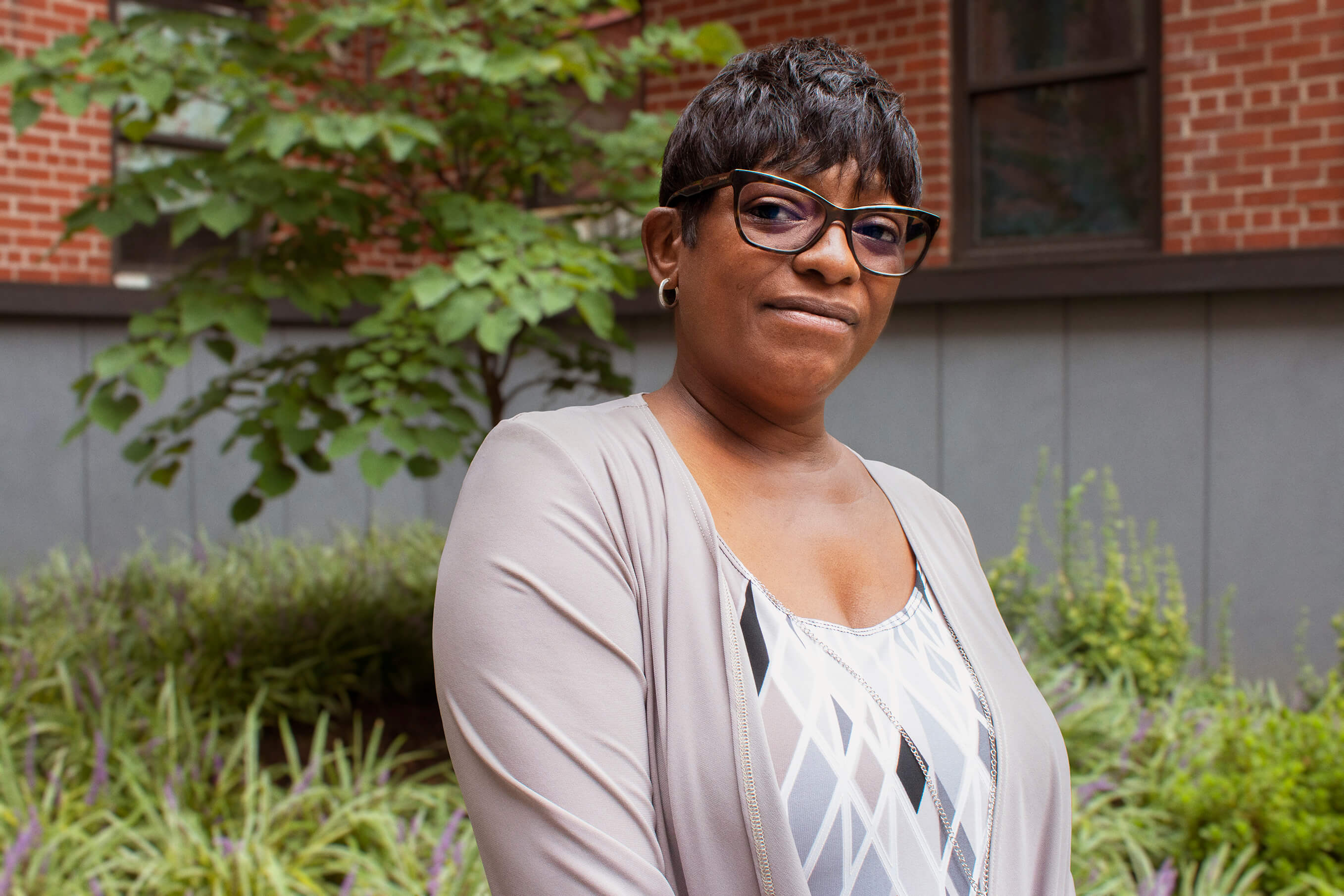 But by 2019, Sam’s health was failing. Diabetes and COPD had taken a toll on her body. Climbing the steps to the train winded her. She could no longer see well, and she was losing sensation in her fingers. As a medical assistant, she needed to perform precise movements to assist with surgeries. “When I couldn’t feel my own veins,” she said, “I knew it was time.”

“I would call and call for updates, but nobody knew anything.”

She first tried to apply for disability on her own. She submitted her application, saw the doctors that SSA asked her to see, and did everything SSA told her to do. Then, she waited.

“I would call and call for updates, but nobody knew anything,” Sam recalled. After months of silence, she received a letter that said her claim was denied. “I thought they denied me because I wasn’t sick enough,” she said. “It was so confusing.”

When Sam tried to appeal her denial, SSA sent her the wrong paperwork. “It took me three days to get through to my caseworker.” While her caseworker agreed that someone had made a mistake, SSA still denied her bid for reconsideration.

With a hearing in her case looming, Sam was losing hope. She was behind on rent and bills, and was relying on her family to get by. “I was about to give up and start trying to look for work, knowing that I couldn’t do anymore,” she recalled. “That’s when I found Atticus.”

“I knew someone out there would fight for me.”

“I’d heard so many times, ‘No,’ ‘We don’t know,’ ‘This is not the right department,’ ‘We can’t help you,’” Sam said. “You hold your breath in for so long…when I finally heard Atticus say they were going to try to help, I said, ‘Thank you.’ I exhaled, for the first time.”

Within 48 hours, Atticus found a local lawyer specialized in disability who was interested in her case. When she called the lawyer’s office, they told her they “don’t take cases unless they think they can win them.”  So the next day, when she was informed the lawyer would be taking her case, she “fell on her knees and thanked God.”

“I knew someone out there would fight for me,” Sam said. “And he did. He did.”

After nearly three years of applying on her own, Sam sat back and let her lawyer take charge. He postponed her hearing and kept her informed of all developments. When she received documents from SSA that she didn’t understand, she would call her lawyer’s office and they would explain what was happening. “The legal stuff was hard for me,” she recalled. “But to hear everything in layman’s terms was just refreshing.” Having a lawyer on her side allowed her to sleep again: “I wasn’t getting up in the middle of the night anymore, pacing the floor, worrying.”

“I feel like I have a lawyer in my family.”

Four months after reaching out to Atticus, SSA sent her a letter saying she won her case. She received her first check a month later. “I was so surprised by how much I got. It was a blessing.”

Since she won her case, Sam has felt healthier and less anxious.

“Winning gave me my financial freedom back,” she said. “I prayed on my knees for self sufficiency, and I got it.”

Since she won benefits, she bought new eyeglasses so she can see colors better and craft with her grandchildren. She no longer has to rely on her family to pay her bills and rent.

“It was a blessing to have money owed to me. I can breathe,” she said. “I was penniless. I was praying for financial stability. I wouldn’t have gotten it if I didn’t have a lawyer.”

“Atticus gave me my second chance,” she said. “I feel like I have a lawyer in my family. That’s my experience [with Atticus]. It was a wonderful experience. I feel that’s what Atticus is about — helping the little guy.”

Ready to get help?

See if you qualify

Sydney Hershenhorn is an attorney on Atticus’s Client Experience team. She‘s a licensed attorney, a graduate of New York Law School, and has counseled hundreds of people seeking disability benefits. In her free time, she enjoys cooking and spending time in nature.

At the bottom of many websites, you'll find a small disclaimer: "We are not a law firm and are not qualified to give legal advice." If you see this, run the other way. These people can't help you: they're prohibited by law from giving meaningful advice, recommending specific lawyers, or even telling you whether you need a lawyer at all.

There’s no disclaimer here: Atticus is a law firm, and we are qualified to give legal advice. We can answer your most pressing questions, make clear recommendations, and search far and wide to find the right lawyer for you.

Two important things to note: If we give you legal advice, it will be through a lawyer on our staff communicating with you directly. (Don't make important decisions about your case based solely on this or any other website.) And if we take you on as a client, it will be through a document you sign. (No attorney-client relationship arises from using this site or calling us.)